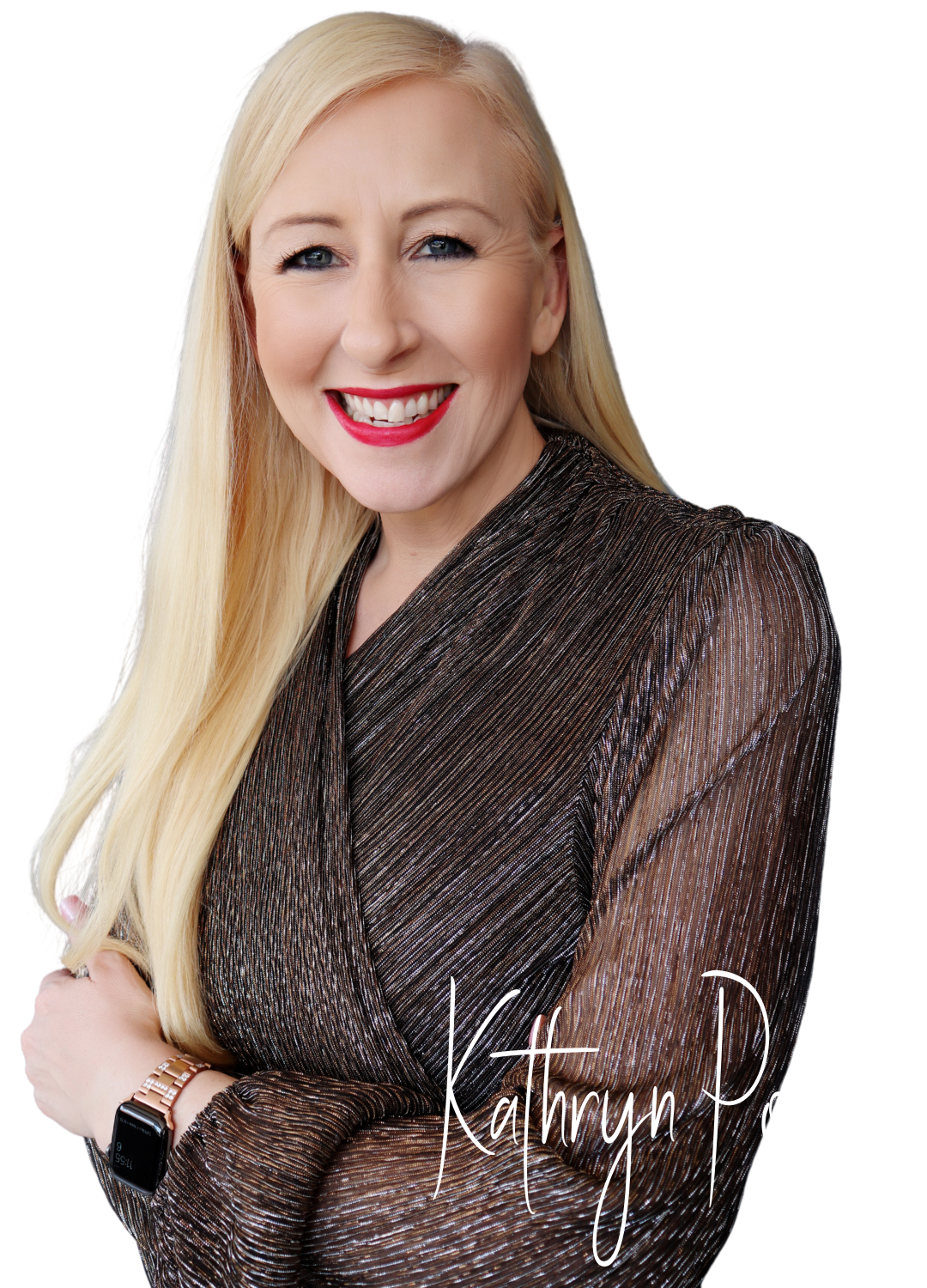 Leading brands the world over are looking to create deep connections with subject matter experts in order to facilitate:
💎 Board Appointments and Advisory Panel Positions
💎 Speaking and Media Opportunities
💎 Sponsorships and Endorsements
💎 Collaborations on Events, Retreats, Intensives and Conferences
💎 Investments and Acquisitions
💎 Coaching, Consulting and Agency Partnerships
... and so much more.

This is your chance to discover the strategies we are employing to achieve wealth and impact for our clients, as they transition from Expert to Luxury Influencer.
countdown
00 Years 00 Months 00 Weeks 00 Days 00 Hours 00 Minutes 00 Seconds
August 24 - 25th From the Comfort of Your Home
4pm EDT 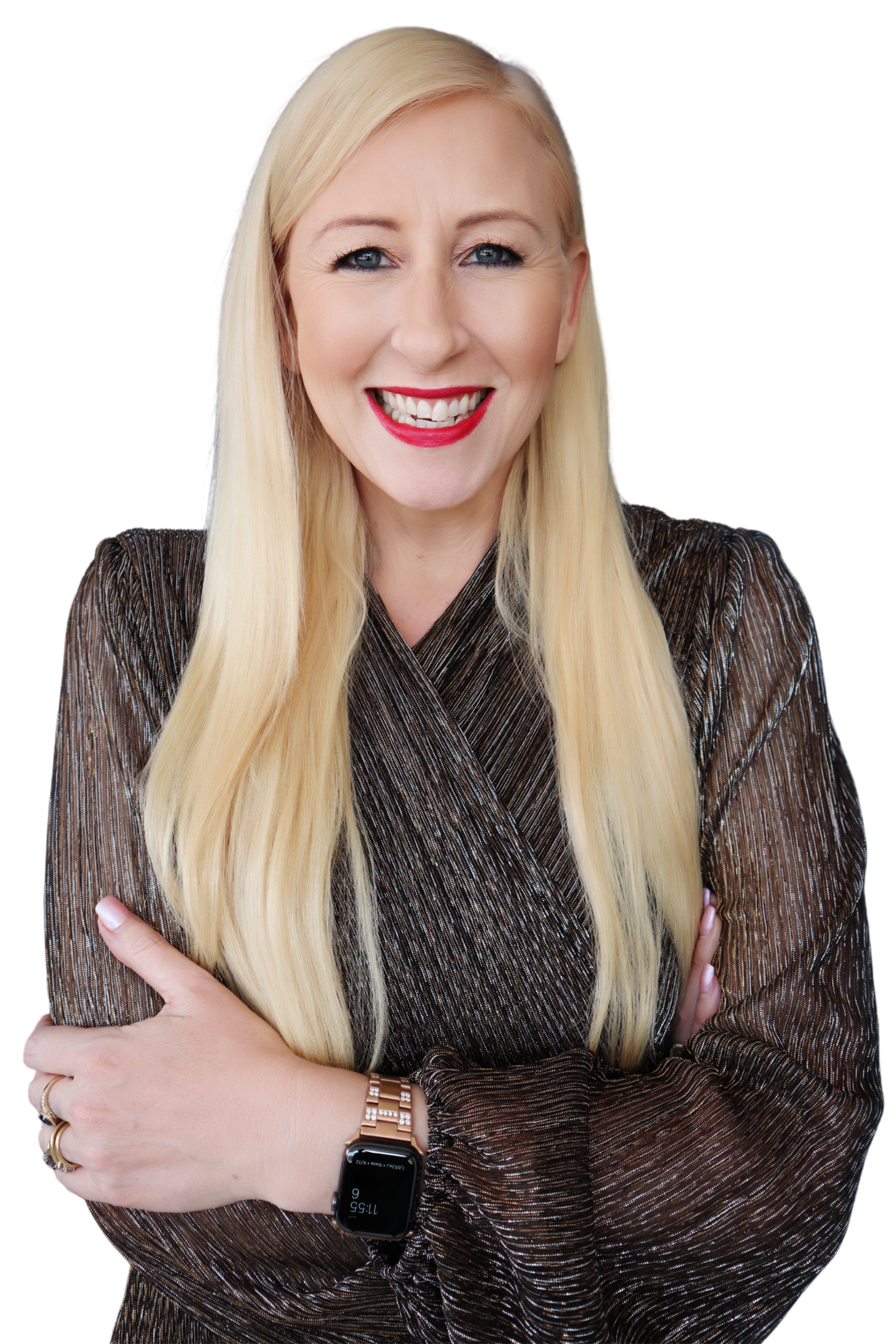 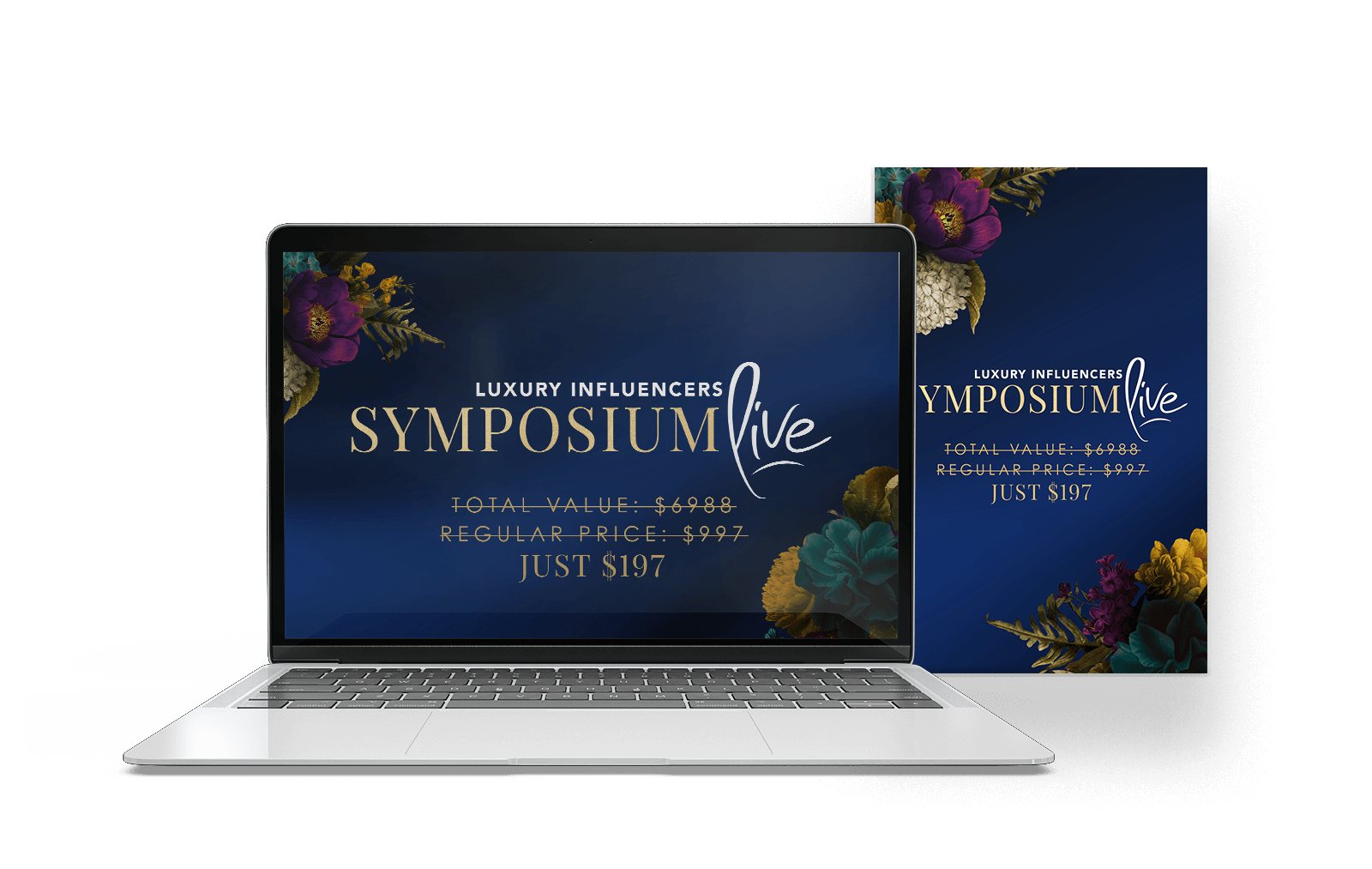 SPECIAL OFFER FOR VIPS - IF YOU ARE SEEING THIS PAGE, TAKE ADVANTAGE OF THIS SPECIAL PRICE:

You as an Icon: How to Become a Luxury Influencer

Panel Q&A: How I Flipped my Offering and am Working with my Most Ideal Clients Every Day Featuring Erin Donavan, Dr. Tracy Thomas and Kathryn Porritt

You as an Icon: How to Become a Luxury Influencer

Panel Q&A: How I Flipped my Offering and am Working with my Most Ideal Clients Every Day Featuring Erin Donavan, Dr. Tracy Thomas and Kathryn Porritt 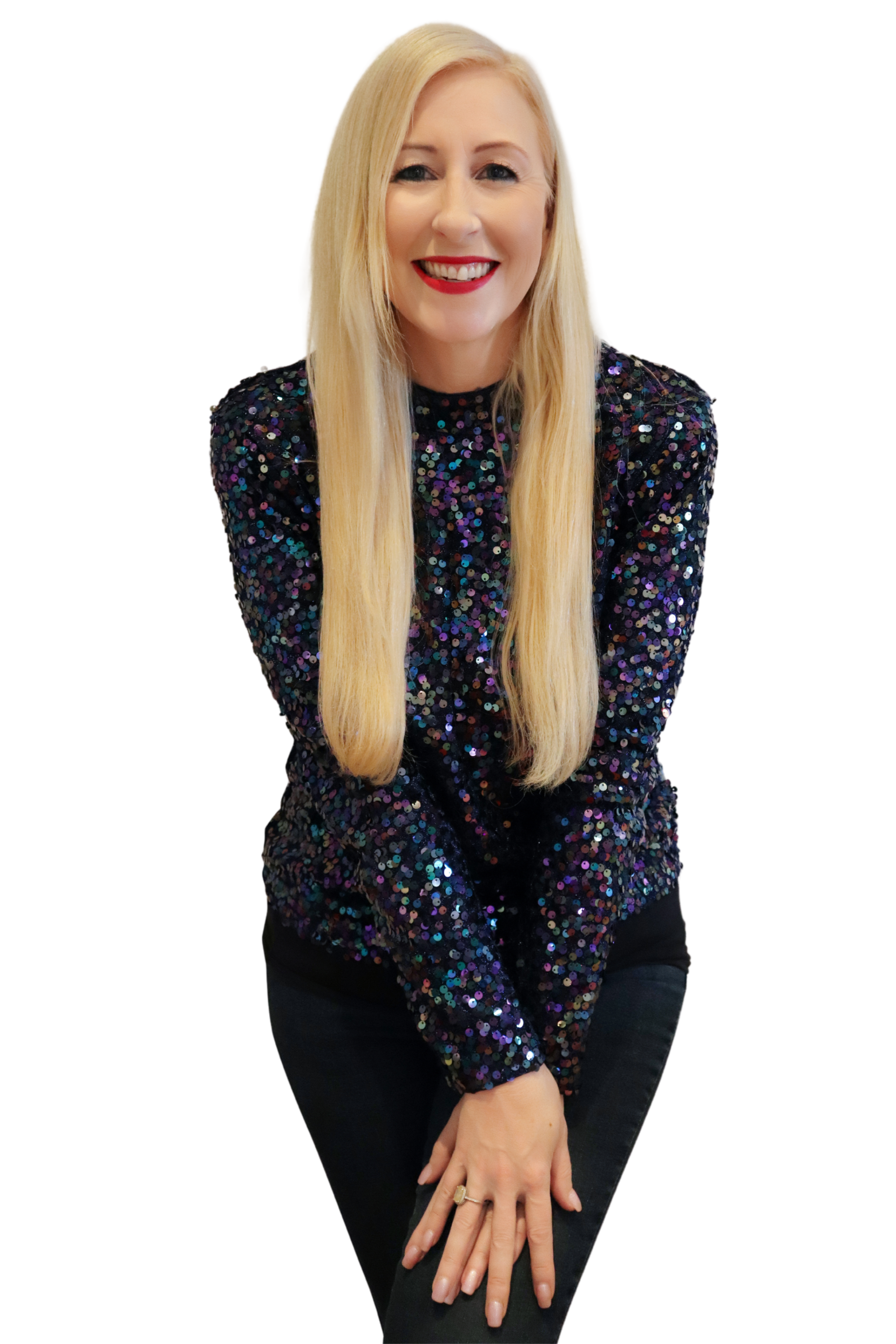 By the time you’re seeing this, over 80% of the slots for the upcoming Luxury Influencer Symposium will have ALREADY been reserved by some of the biggest players in our industry.
We are talking about SPEAKERS who are being paid tens of thousands of dollars to share their knowledge on some of the biggest stages…
AUTHORS who are getting six and seven-figure book deals left and right… And influencing millions of people through their words…
COACHES & CONSULTANTS who charge $100K, $250K, or even $1M+ for their offers... And never run out of clients despite being 100x more expensive than their competitors.
And other EXPERTS who managed to build bigger-than-life images and become undisputed #1 choices in their respective markets.

to become the go-to brand in your niche

Over 2 action-packed days, the biggest juggernauts in high-end business are going to be sharing their go-to secrets you can learn from… 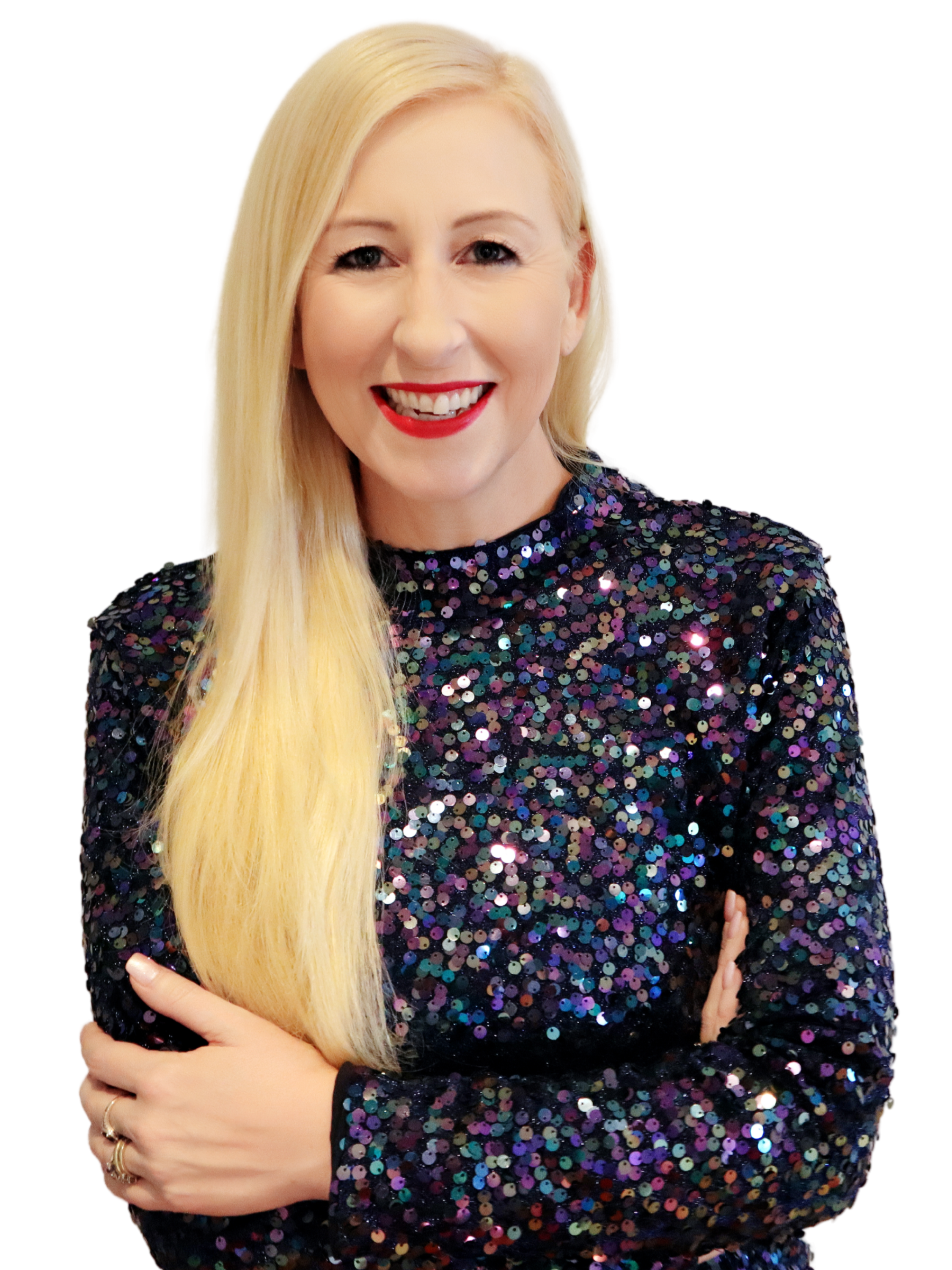 The strategies that are going to be shared in this event go against EVERYTHING you’ve been taught about business.
You’ll be asked to defy the traditional “work your way up” approach to business… And instead cut the line and start at the very top.
Yes, it’s counterintuitive to what everyone else thinks they should be doing.
But it works unlike anything else out there.
Just ask the last generation of my clients…
In a surprisingly simple way and in just a few short months, they have for the first time:
Just to name a few.. 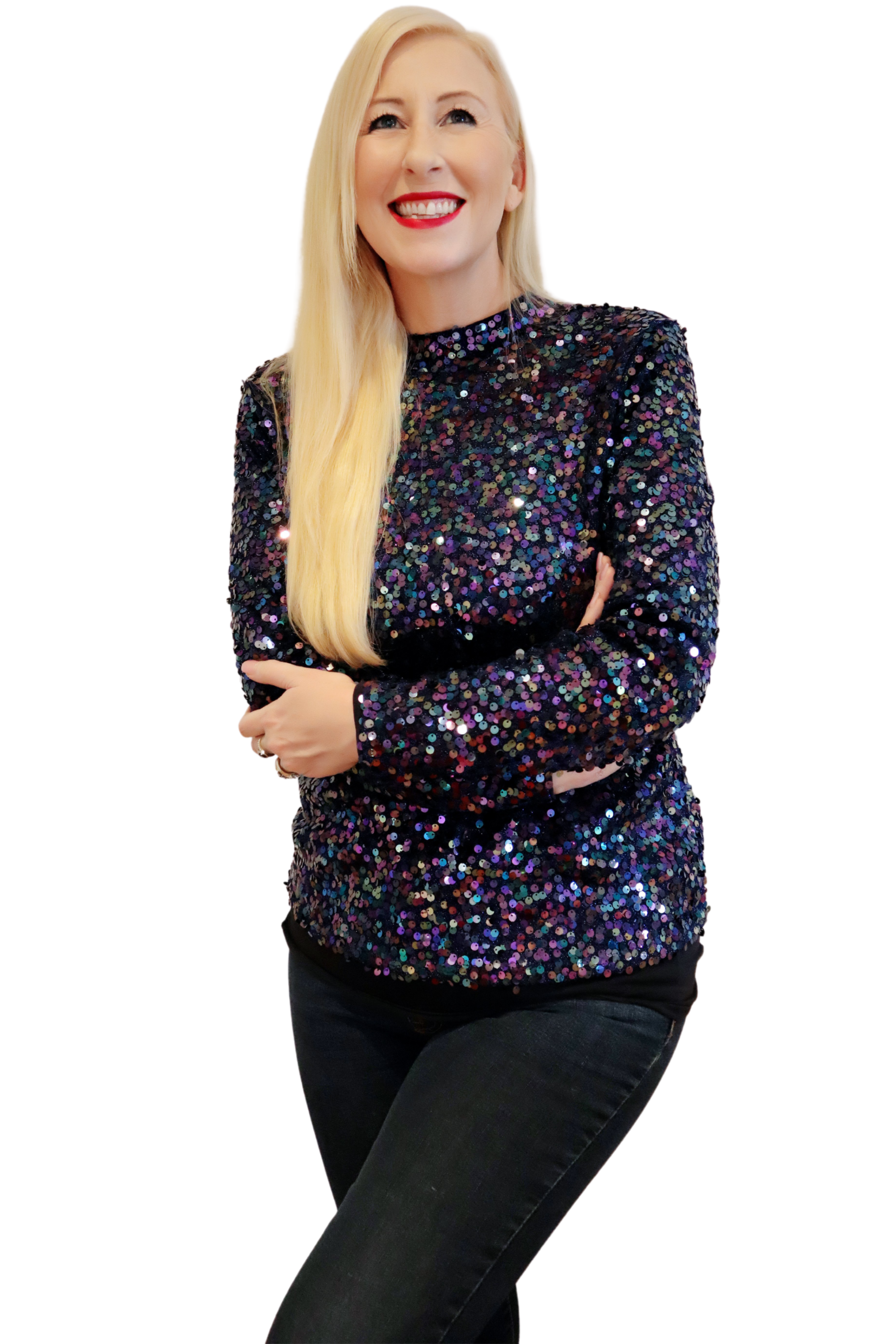 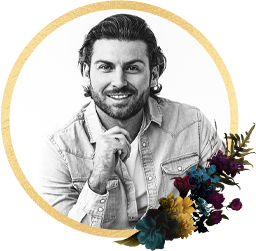 “Two Weeks In and I Made $150K in ONE Offer”
“I’ve been working as a master coach for years, with clients spread across five continents, helping people overcome emotional burnout. I love my work, but wanted to expand my reach exponentially . . . I’ve now been inside the Inner Circle for two weeks and I made an offer yesterday of $150K for 6 months of work with my dream clients. That’s just the start!”

Stop Being a Kardashian… And Become a Coco Chanel Instead
See, for decades, we’ve been taught that the only way to grow your business and your brand is “from the ground up”:
Start at the bottom… Be cheaper than the next person… Offer your expertise to anyone who’s willing to pay for it… And take it from there.
I estimate 90 percent of the entrepreneurs adhere to this type of thinking.

I like to call it the “Kim Kardashian” model.

Here’s the logic in a nutshell:
Appeal to as many people as possible, but only expecting to convert a few.
Of course, from a bird’s eye view, it makes perfect mathematical sense.
With the right price points in place, these influencers can still make explosive amounts of profit by catching one school of fish in a vast, open sea.
And when you witness the Kim Kardashian-type empires built on volume, the mainstream model can seem like a tempting route.

However, there’s a much better way…

The one that allows you to cut the line...

And claim the very top of your niche - where you can sell your expertise at ultra premium prices to the top 1% of your audience.
You can do this by leveraging a basic economic principle:
What’s low in supply will always be high in demand.
The way it works…
You can start by first establish authority to serve a small but elite audience…
Build an esteemed reputation in your niche…
And only THEN leverage this new authority to go after bigger audiences.

No doubt, you have heard of Coco Chanel.
When Chanel started out, even though she was a new designer nobody had heard of, she decided NOT to start at the bottom and work her way up the ladder.
Instead, she started at the highest end of the market in Paris:
Working with the absolute upper echelon of the high society, creating these bespoke gowns, working with the best artisans in the Parisian market.

Then… Once she earned an extraordinary reputation… She began to work her way DOWN:
She created her ready to wear collections and opened high-end boutiques in some of the most expensive locations on the planet.
The collections were not custom made any more but they were still the highest quality, just available to a high quality but broader market.
They were still infused with luxury such as rarity, scarcity, experience, - never discounted, none of the tactics that the mainstream market uses.
Finally… Once she completely captured two of the highest levels of her market…
She decided to go mainstream and create products for mass market:
Things like cosmetics, perfume, branded smaller items and accessories that made Chanel one of the most well-known brands in the world.
This Event Will Inspire You to Become the Chanel of Your Niche

I’m Officially Inviting You to Secure Your Seat at

WHERE: From the Comfort of Your Home
We are bringing together the leading experts to talk about how to become an icon in your space... And leverage that influence to close 6 and 7 figure deals.
These people are not teachers or YouTubers and course creators…
They are real-world experts who are actually in the trenches, selling $100K, $250K, and even $1M+ packages for a living.
Over these 2 days, you’ll be handed DOZENS of proven, hot-off-the-press strategies for selling $100K+ offers that are working RIGHT NOW - in 2021.
CLICK HERE TO SAVE YOUR SPOTTICKETS ONLY $197 TODAY
August 24 - 25th From the Comfort of Your Home
4pm EDT
9pm BST
6am AEST (August 25 - 26th)

Here’s Everything You Get When You Claim Your Ticket Today 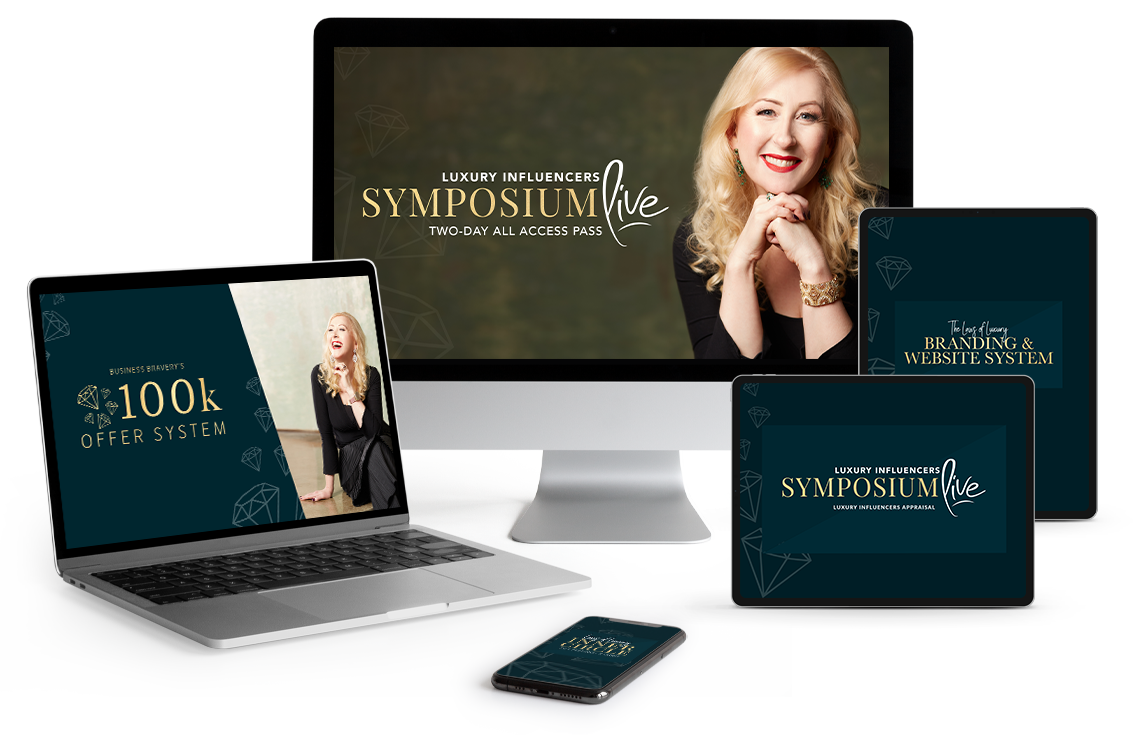